Why the cement brick is one of the future consumption trends

In recent years, the life of modern people recover the original simplicity has been advocating simple, leisurely and comfortable life style is more and more popular. Due to the impetuous urban life and all kinds of mental pressure and environmental impact, most people began to seek a free and simple space to adjust their flashy life. And the cement brick is such a kind of space flavoring agent. 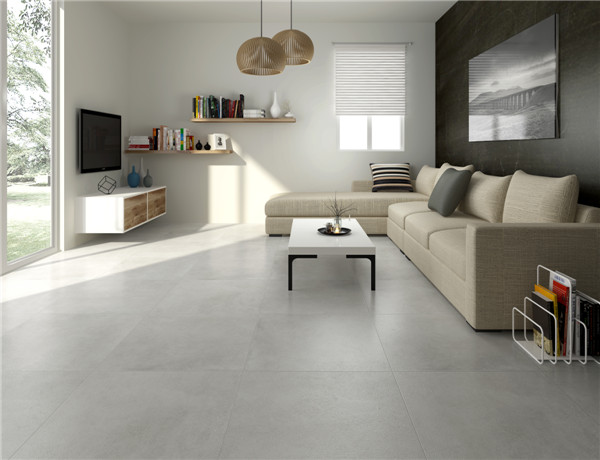 Essentially, the cement brick cement floor effect reduction of antique brick, tile surface plain and simple, quiet and beautiful, is a typical mark of time, is a strong cultural atmosphere of the products; at the same time and is suitable for simple fashion, avant-garde and varied in style, can also be used in the bar, office buildings and high-end residential villas and other places.

The characteristics of cement brick

Cement bricks can be used as collocation elements, cooperate with marble, tile, wood brick, stone and other products to restore the essence of space and create a natural and comfortable home environment, which is suitable for various styles of interior wall and exterior wall decoration. A variety of natural textures can be made on the surface of the cement brick to create a modern and simple space effect. 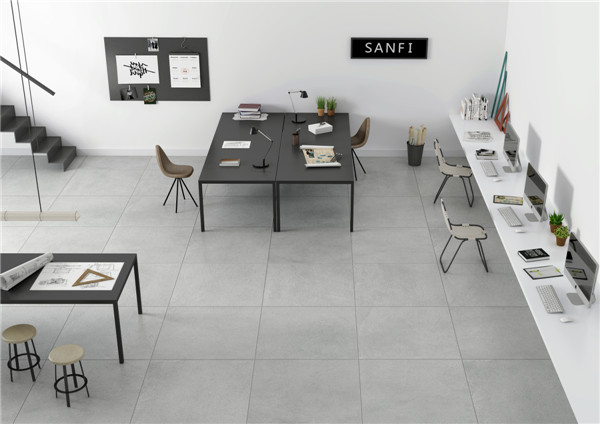 Why the cement brick is one of the future consumption trends

On the one hand, it is influenced by the way of consumption in the West. With the pace of internationalization becoming more and more penetrated into the ceramic industry, as well as the increasing number of pilgrims to Italy BOLONI Exhibition (from exhibitors, media to designers), the modern minimalist lifestyles and aesthetics that are popular in the western countries continue to influence the Chinese people. In 2015, cement brick became one of the most popular products on the Bologna exhibition, and it was no exception in 2016.

On the other hand, the rise of new consumer groups and the coming of the post industrial era. More and more people are advocating the return to nature and the pursuit of simplicity and natural life. Therefore, in the choice of decoration, simple and rustic style will be more and more respected, and the cement ground cement brick with grey tone and ring years left the vicissitudes of history, has a rich cultural heritage and ancient feelings, to meet the new consumer demand and aesthetic.

Third, the technology of ceramic industry is mature. Whether it is ink jet printer, or ink, and so on, with the development of time, industry technology is more and more skilled. Application of inkjet printing technology in cement brick, can make the surface texture more vivid and delicate, and can realize multiple layout without repeating texture (e.g., stereoscopic Xinghui cement brick) has more obvious effect, significantly enhance the tactile texture. October 2016 fair on the eve of the formal launch of cement brick tile Xinghui products dimento Cemento, this series of products by the Italy Girogio design team and combined with the original design, precision mold, texture, texture, surface design to achieve a comprehensive upgrade, up to 14 design, design sense, the appearance of international. 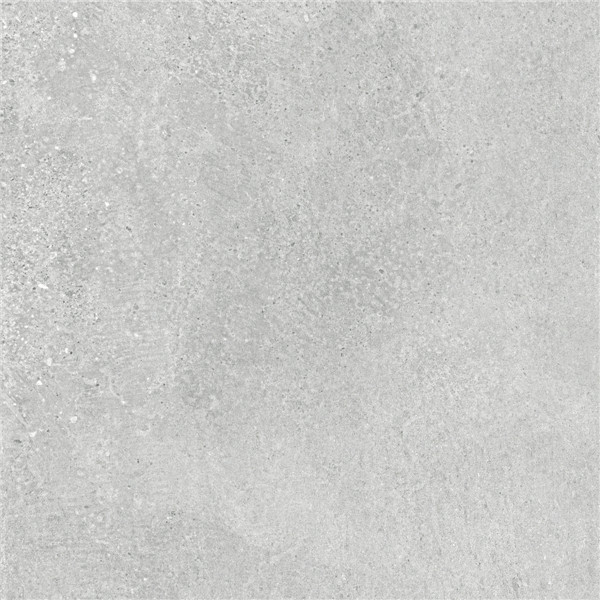 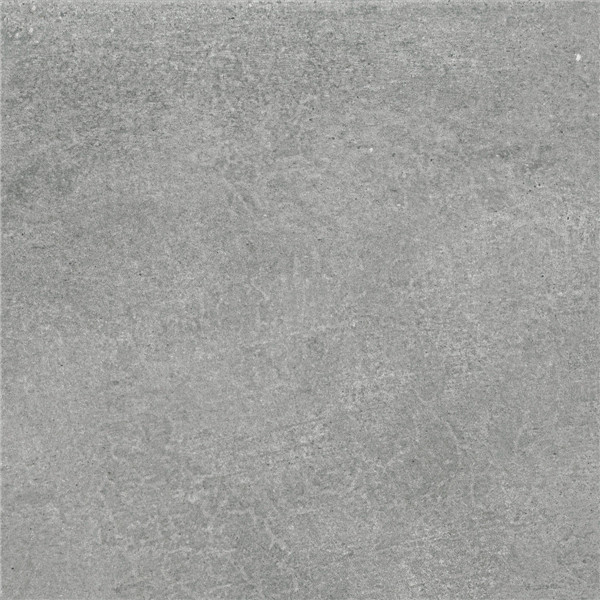 In the specification, dimento Xinghui Cemento to 600 * 1200mm and 600x600mm, can be cut according to customer demand. It is suitable for all kinds of Mashup from the ground to the wall, and is the typical product of modern European trend. It plays an important role in modern interior design, and creates modern concise style space.

And in the past Foshan autumn pottery fair, you will also see a number of enterprise brands have launched the display of cement brick products. Therefore, in the enterprise, the designer launched promotion, consumer demand situation under the condition of three kinds of superposition, which also shows that the cement brick will be one of the main products of the future consumer market, and have fully prepared hanver.